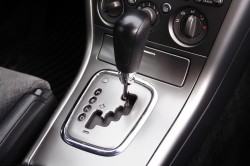 We also see some of the points that are made by manual transmission owners. They like the control and enjoyment of shifting gears, but stick shift users are becoming less common. According to automotive reports, just 3.9-percent of all new cars sold from the past year have been manuals. There has to be some reason drivers are trading in their manuals for automatic transmissions. 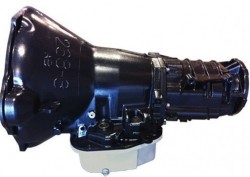 We can go back-and-forth on which transmission is the best, but we think it all comes down to the driver’s preference. However, if you are going to drive an automatic, we highly suggest you check our selection of torque converters, valve bodies, performance transmissions and transmission upgrades. Our quality is unmatched!